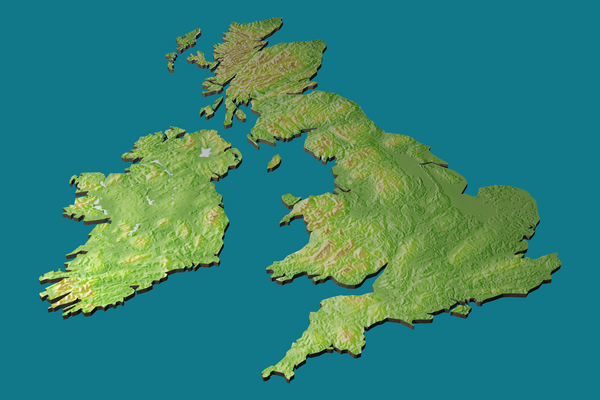 CTA Statement regarding Hemp & CBD in the UK

Former members of the Secretariat Advisory Board to the APPG on CBD Products, Charles Clowes and Kyle Esplin produced a document representing the ‘hemp voice’ within the Advisory Board. This was an incomplete draft document that had not been discussed at a meeting - that will be held (tomorrow) on the 21st June 2022.

This paper was leaked to Hemp Today by Kyle Esplin of the Scottish Hemp Association, endorsed by Charles Clowes of Bud and Tender, and released as an article on Wednesday 8th June by Hemp Today - "UK parliamentary group urges radical overhaul of CBD approval system". The editor confirmed the source of the leak.

We fully support the SAB and believe that there must be unity in order to advance the UK's cannabis and hemp industries. Without this, we risk a fragmented future that doesn't work in the interests of all stakeholders.

Regrettably, Mr Esplin has neither apologised nor retracted his actions or statements. As a result of their actions both Kyle Esplin and Charles Clowes have been ejected from the SAB. Kyle continues to rail against the CTA and what we stand for on behalf of our members.

We feel strongly that this choice should be available across the British Isles.
The CTA is working with the SAB on a UK Hemp and cannabis seed gazette and seedbank specifically for the British Isles and its unique climate, and we would like to see levels of THC initially set at 0.3% in final product to harmonise with Europe and the USA.

We held our inaugural Industrial Hemp Marketing Board (IHMB) meeting on Tuesday 7th June, where we invited sector industry specialists to join and support this nascent industry. 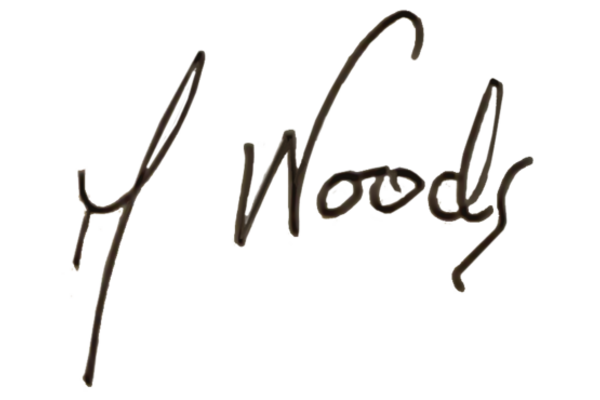 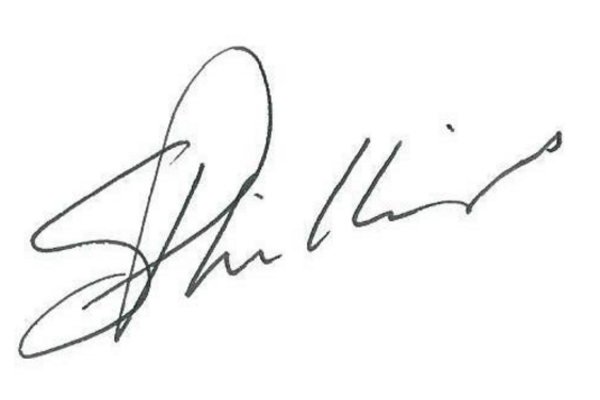